Iceland is best described as an incredibly clean, but almost alien, curiosity.  The thing that struck me most as a native Pacific Northwesterner in first arriving was the complete lack of trees.  Iceland is a blasted country, with sparse grass, volcanoes everywhere, windswept rocky plains, jagged icy mountains, and the cleanest air and ocean views you’ll probably ever see in your life.  In so many ways, it gives a feeling deep in your bones that this is a place where you could have found trolls and dwarves and other mythological creatures from days gone by.

My arrival into Iceland was uneventful.  Aside from marveling at how small the airport was (it’s about the same size as you’d expect for some place like Billings, Montana or another small US city), dealing with a short wait for the hourly bus from the airport into Reykjavik, and going through gift shops that carried such things as frozen fermented shark meat and whale meat, not much happened.

Reykjavik itself was tiny and again incredibly clean and fresh.  It was relaxing being in a major city where the environment was so pristine.  It also reminded me very much of Seattle in a way.

Arriving at the bus terminal, I had another wait for a smaller charter-type bus to get to my hostel.  Attached to the bus terminal was a cafe offering some traditional Icelandic food, as well as more standardized fare.  The most interesting item on their menu was a baked sheeps head (eyeballs included — oh yes!), which I unfortunately did not have time to order, as my bus into the city was due in half an hour.  But, some day, I will return to that bus station cafe to savor the sheeps head.  Because “bus station sheeps head” sounds like the ultimate in deliciousness.

My hostel was KEX hostel, which I mainly mention because I found it to be a fantastic hostel/bar/restaurant combo near the waterfront, with the bonus that it was built in what had been an old biscuit factory.  Also sharing space in the old factory were multiple community art spaces that hostel residents could explore for free or at a discount.

After settling in (meaning, I threw my backpack on my bed and said a quick hello to the other people in the room), I set out to find something to eat and look around. 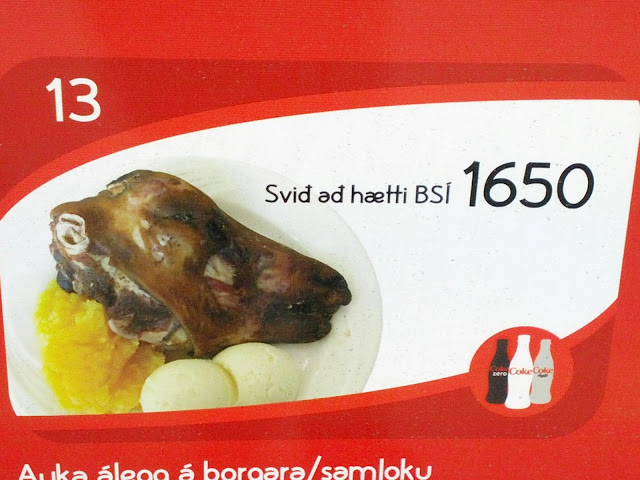 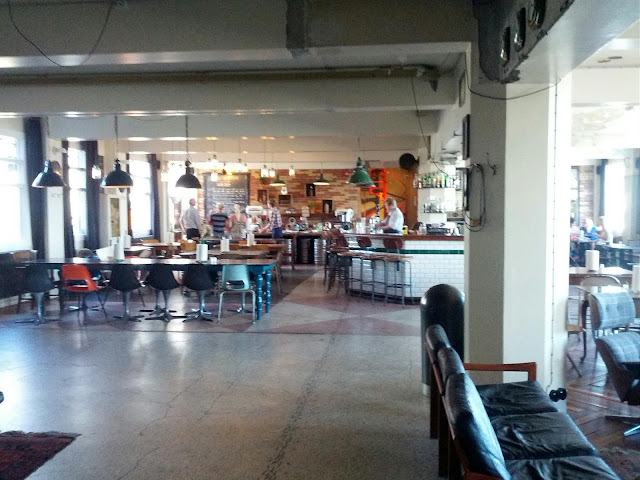 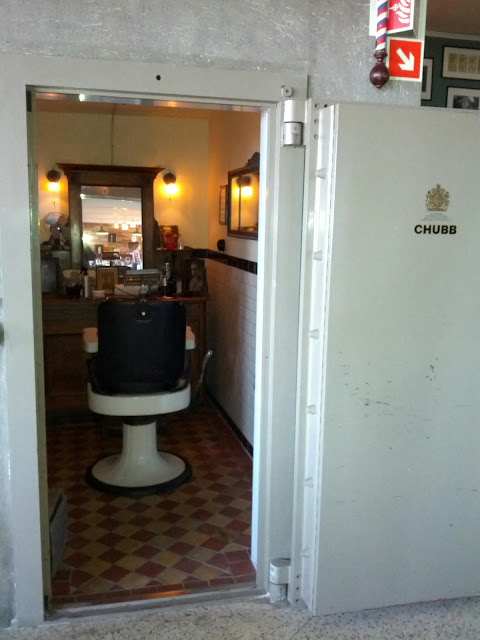