Travelling as a backpacker allows you some real flexibility and is a great way to really dive in to and experience the country you’re visiting.  While it isn’t the only way to travel, going by backpack is a great experience and is something I’d recommend people do at least once in their lives.  Quite likely, you’ll get hooked.  I’ve put together below a list of some of the more out-of-the-way or closed countries that tend to get overlooked in the typical backpacker routes.  These aren’t the easiest places to travel to, and will require more planning, Visa paperwork, and effort that most locations, but the rewards you’ll get out of them will be truly worth it. 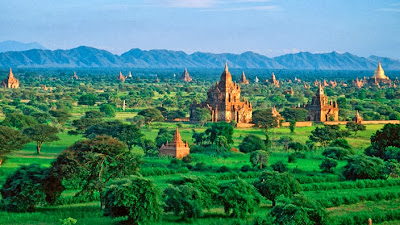 Myanmar is in the slow process of opening up, and it’s only in the last few years that politics and policies have begun thawing with much of the world.  You’ll find an archaic transportation system, areas closed by the government, and a lack of access to ATMS/Cash (bring US Dollars with you, if at all possible).  But, you’ll also find a beautiful country, with astounding scenery and landmarks, a fascinating culture, and the fun that comes from getting off the beaten track.

Iran is another country that is subject to some common misconceptions.  The people are incredibly friendly and welcoming, and (contrary to popular belief) very welcoming to Americans.  Though you will find it’s a bit difficult and involved to secure a visa to the country – especially for Americans (you will need to send in an itinerary to the MInistry of Foreign Affairs and have an approved guide during your stay in the country) – it is every bit worth the effort.

“Closed” to Americans due to sanctions, this vibrantly alive island is still worth a visit (whether through a “People to People” tour group or through ‘illegal’ entry).  Beautiful beaches, a crumbling (but still magnificent) old city, classic cars, and communist propaganda will make you feel like you’re in some Soviet-era Caribbean time warp. 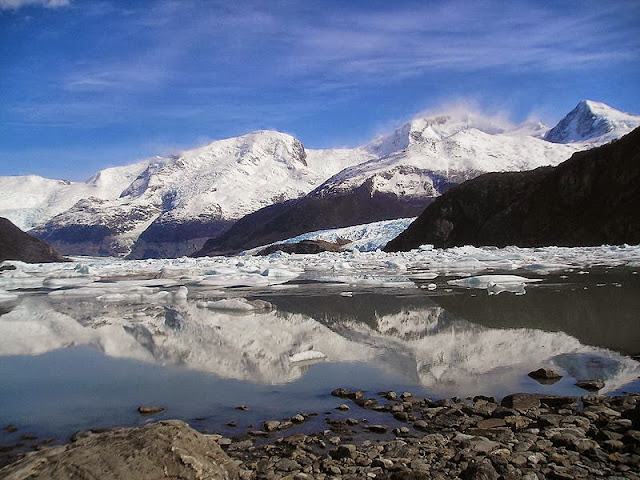 A rugged, bleak, beautiful wildland encompassing southern Chile and Argentina, it is a must for those wanting to add some wilderness to their travelling. 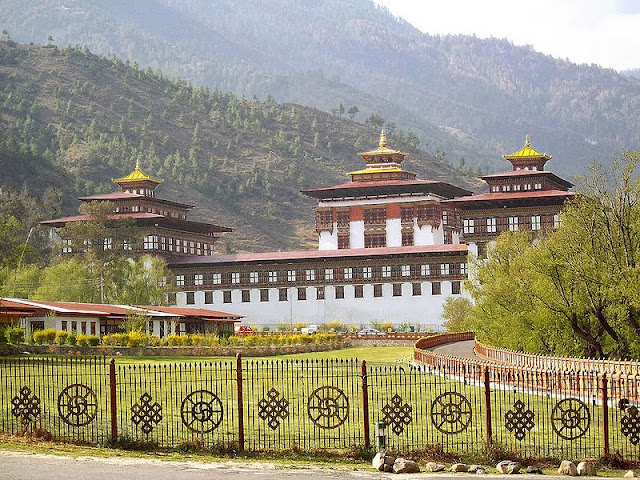 Though Bhutan has some unique (and more expensive) Visa rules/restrictions than other countries, it is a stunningly picturesque country, marked by tiny villages, ancient dzongs (fortresses), and excellent wildlife viewing.

Highlights: you can do cultural tours through important sites like Paro, Thimpu, Jakar, and Punakha, or if you wish to backpack even more off the beaten trail, you could go to Zhemgang or Eastern Bhutan, which have just recently been opened up to tourism. 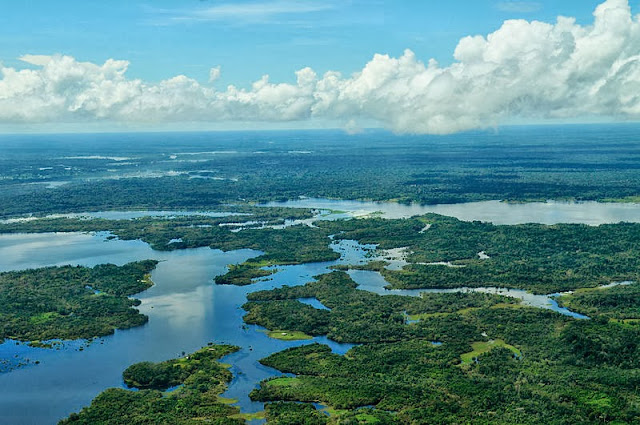 A wild, little-explored, awe-inspiringly-huge region, the Amazon offers some truly unique wilderness experiences.  You could explore the coastline near the mouth of the Amazon, visiting cities like Belem, or you could travel to Manaus and set off on an expedition into the wilderness.  The Amazon is so vast, and encompasses so many different regions (Columbia, Peru, Bolivia, Brazil, Venezuela), that it’s hard to list all the sites you could see. 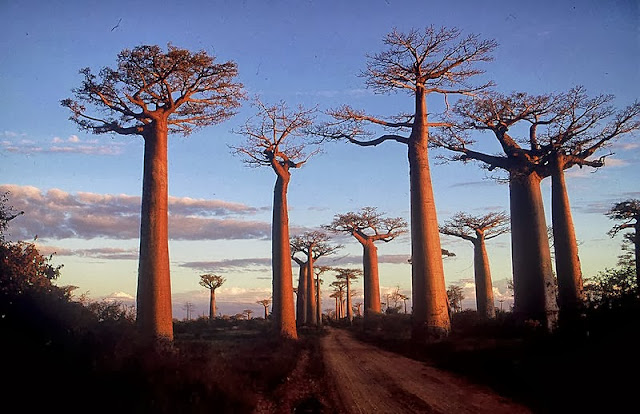 The fourth largest island on earth and home to many species of plants and animals that can be found nowhere else.  A fantastic destination for natural exploration, windsurfing, surfing, fishing, and diving.

Highlights: Exploring Tsingy de Bemaraha, wandering and photographing the Avenue of the Baobabs, kayaking around Ile Sainte Marie, and fishing the Radamas and Mitsio islands. 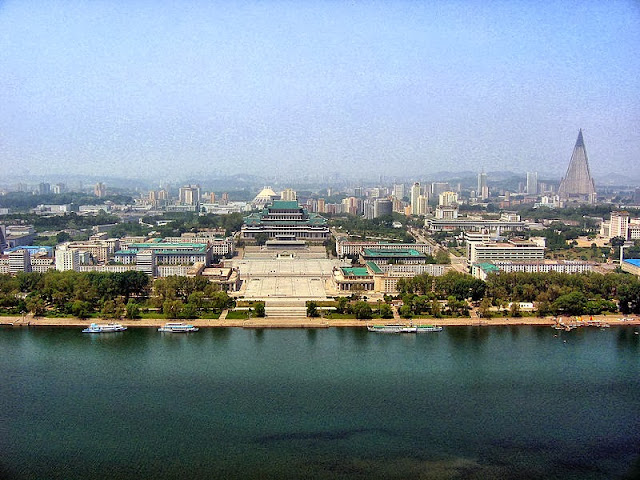 Though you’ll run into numerous travel restrictions, be unable to leave your government minders, and be stuck with a guided tour that will not take you out into the countryside, the hermit kingdom of North Korea does hold some appeal as a travel destination.

Highlights: Few, actually.  The bizarre reality of actually being in North Korea, seeing the Mass Games, and seeing the contrast between the image North Korea is trying to present to the west vs. the reality of the poverty on the ground. 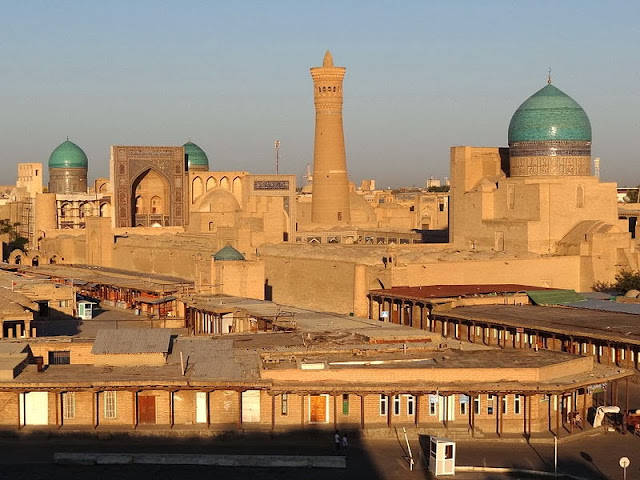 A crossroads of cultures, vital stop on the Silk Road, and home to ancient empires like Timurlane’s, for anyone interested in Islamic Architecture, history, or Central Asian culture would want to stop here.  While there isn’t much in the way of scenery, and the Upolice are not the most welcoming, nor are the Visa regulations the most friendly, the country is very much off the beaten track and worth a backpacking trip.

Highlights: the cities of Samarkand, Khiva, and Bukahara, the Aral Sea, and interesting bazaars and delicious breads and skewered meats. 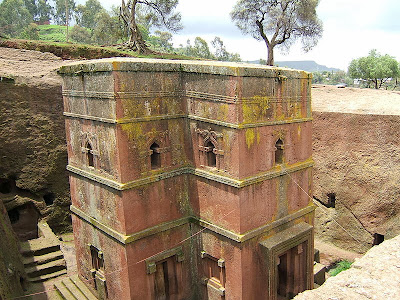 A less-visited, yet extraordinary, country, Ethiopia should be much higher on many traveler’s lists.  With outstanding history, monuments, scenery, wildlife, and an underrated cuisine.  Though the mention of Ethiopia might conjure in the minds of many images of drought, starvation, and other dark times, a visit here by an open-minded traveler would soon find all of those doubts dispelled.

Highlights: Lalibela, the Highlands, coffee, the Simien Mountains, Bahir Dar, Gondar, Axum, and Bahir Dar (with the nearby Lake Tana and Blue Nile).